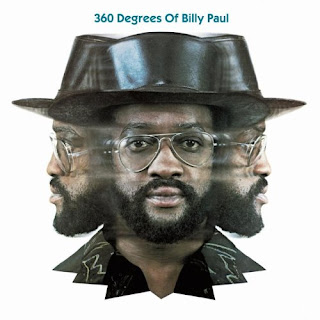 Still behind. Sorry. Took a day off yesterday from everything, including participating in this Facebook-rooted time-suck.

Well, I've already covered the so-called Guilty Pleasure turf (viva, Spice Girls!); and as an ex-catholic whose every breath and move induced guilt in his halcyon years (and sometimes today, for that matter), every third song I hear could probably trigger some guilt-induced association. And that's not particularly fun (though it is sort of funny).

So I go for Door #3: A great song that happens to address guilt. And as a bonus, I'll throw in two great ones.

The Arctic Monkeys are probably my favorite British band right now; four young pups who can rock like the Buzzcocks on a meth cocktail, craft pop hooks easily the equal of any UK band of the last thirty years, and top the whole combination off with some of the best song lyrics out there right now. Their last disc, 2009's Humbug, saw their songcraft collide with patches of sexual surrealism and a druggily-pulsating production by the Queens of the Stone Age's Josh Homme. It's a wonderfully odd-duck record that stretches creatively without losing sight of the band's considerable strengths.

Chief among those strengths is Alex Turner, the band's lead singer, guitarist, and lyricist. This Humbug highlight, "Dance Little Liar", showcases his sharp lyrical pen; and I love the way the song simmers, then explodes, then fades back into that pounding pulse. Call it Brit-Pop Noir.

If "Dance Little Liar" examines guilt with a sense of foreboding, Billy Paul's 1972 soul classic "Me and Mrs. Jones" unabashedly romanticizes it. The track captures the smouldering slow dance between infidelity-induced guilt and undeniable desire better than any other song ever recorded. Over a lushly-upholstered bed of velour strings and horns, Paul describes the clandestine affair between himself and the titular woman with such a vivid ear, you can picture the entire story in your head as it plays. An entire universe is conveyed in the hints and implications of the lyrics; and in Paul's show-stopping vocal delivery. A stone classic.